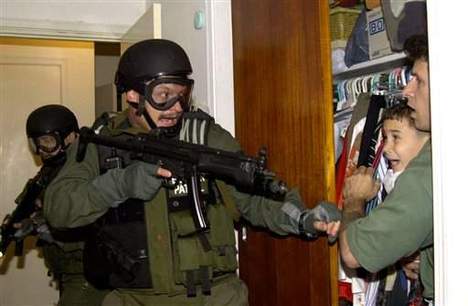 Today (April 22, 2013) is the 13th anniversary of one of the darkest days in American history—when the Democratic Clinton Administration seized a six year old child in order to force him back into the slavery that his mother had died trying to escape.